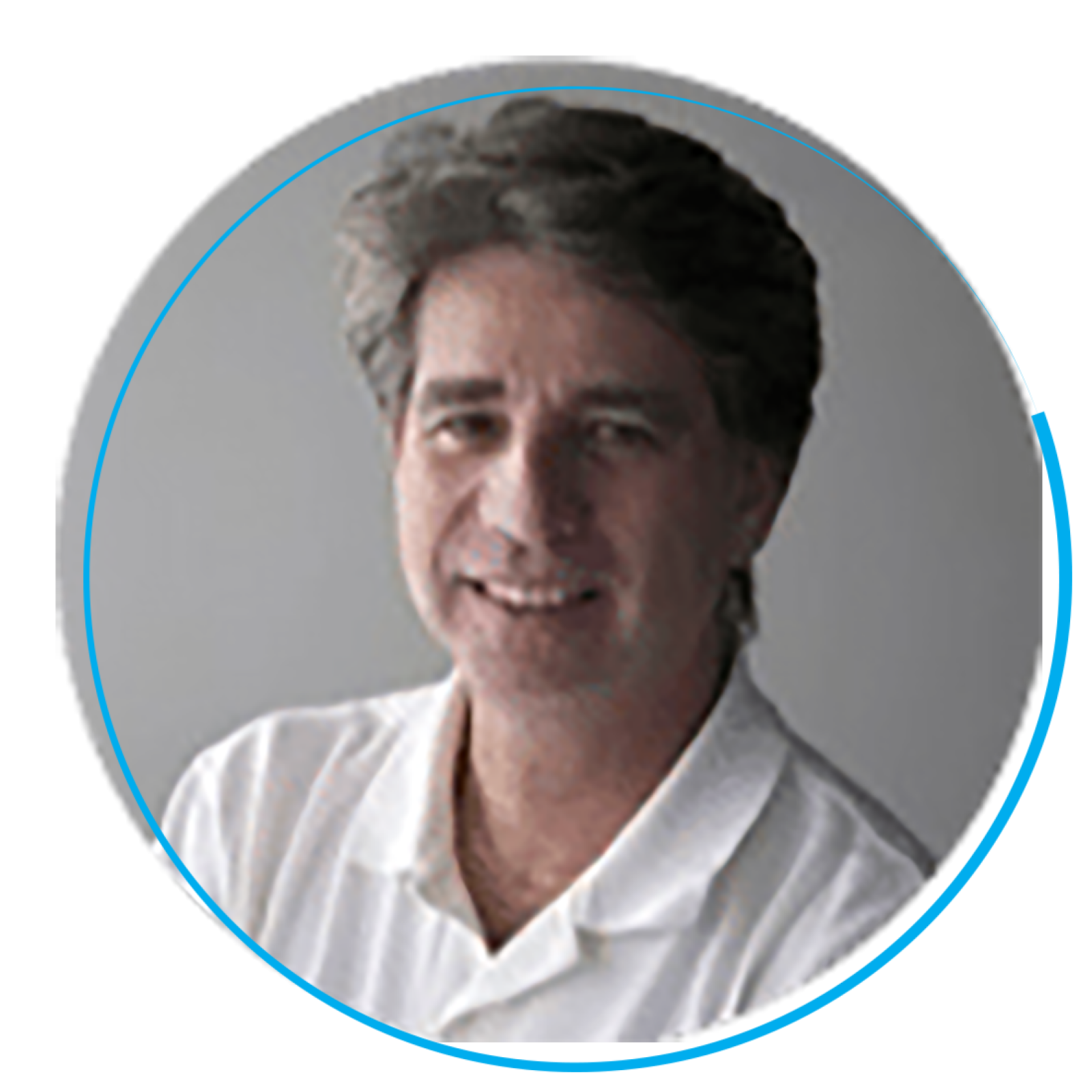 Jean-Pierre Berger is a successful entrepreneur, founder and CEO of a tech company in Vancouver. While working as a volunteer driver during the Paralympic Games in Vancouver in 2010, he saw first hand and became more aware of the mobility issues some people face when performing daily activities that able bodied individuals take for granted. His awareness of the issue further deepened while volunteering with Wheelchair Rugby athletes. And when his father-in-law turning 90 was recommended the use of a walker, he refused for a full year to use it. In his perception it was too medical, it looked bad and most of all, it hurt his pride etc. All the right reasons not to give in.

Then JP had a serious motorcycle accident and was directly impacted and limited in his mobility. He personally understood that there was a need for something more practical and user friendly than a walker or a wheelchair within the home.

Looking for a solution, he found out that there was some attempts at solving the problem with prototypes and devices being developed in Italy, Germany and France. But none were entirely satisfactory.

Partnering with The British Columbia Institute of Technology (BCIT) to build a prototype that would meet his vision. The BiKube™ is the result of this research.

Where does the name BiKube come from ?

BiKube™ pronounced [b:kju:b] is the Swedish translation for Beehive. The BiKube™ allows users to stay active in their home like bees in a beehive. For the busy bee inside all of us.

At BiKube™ we aim to always conduct ourselves to a high moral standard. We are driven by a desire to help those who require mobility support and will always put our customers needs and safety above everything else.

We will always ensure our products are manufactured to the highest standards and that our users receive a reliable fully functional device.

Within our office and our community the team at BiKube™ believes that everyone should be shown respect at all times.

The Team at BiKube™ are not just here to sell mobility devices. We are here to build a community, provide a device that makes you feel invigorated and active rather than disabled and remove the stigma that surrounds mobility issues.

Our Mission is to provide people who are experiencing mobility issues with cool new solutions that enable them to stay active, independent and inspired.